Welcome To The ITSEC Blog

A Guide To DevSecOps 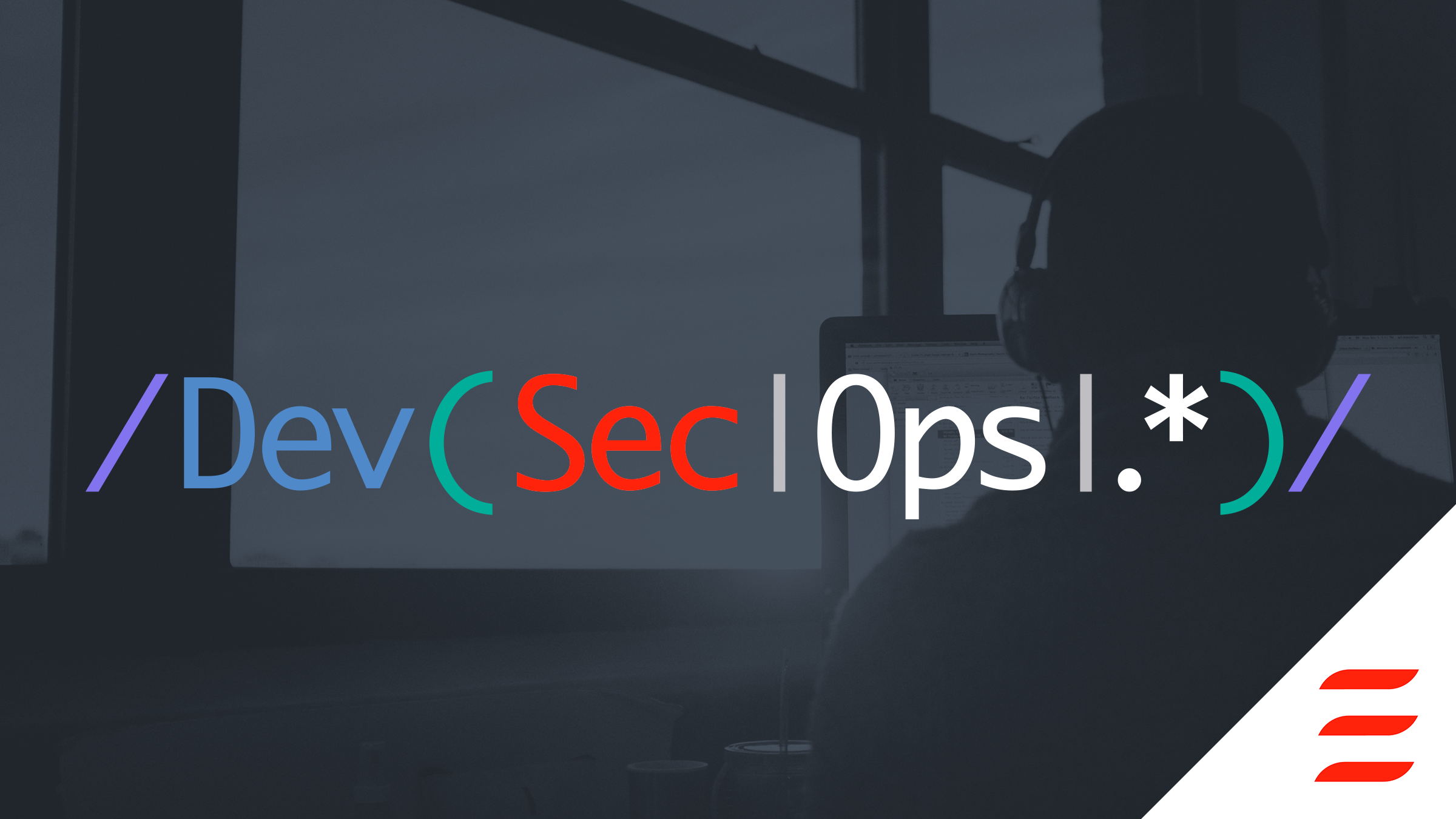 DevSecOps means ‘development, security and operations’ and the whole idea behind DevSecOps is to make everyone on your engineering and development team accountable for cybersecurity so that they make security decisions at the same time as making development and operations decisions, thereby increasing security overall. Any engineering team that uses a DevOps framework should be looking to move towards a DevSecOps mindset by bringing individual team members from across all technology disciplines up to a higher level of proficiency in security. From building business focused cybersecurity services to testing for potential cybersecurity exploits, a DevSecOps framework ensures that cybersecurity is built into applications rather than being tacked on later as an afterthought. By making sure that security is present in every stage of software delivery, you continuously integrate security so that compliance cost is reduced and software is securely delivered fast.

DevSecOps benefits are simple, you see enhanced automation throughout the software delivery pipeline which eliminates mistakes, reducing cyberattacks and downtime over the long term. Organisations that want to integrate security into their DevOps framework find that the process can be relatively seamless if you use the right DevSecOps tools. A DevOps and DevSecOps workflow looks like this:

With a test-driven development environment in place and automated testing and continuous integration as part of their workflow, development teams can seamlessly and quickly work towards a shared goal of secure code and enhanced compliance.

Do You Need DevSecOps?

Yes, you do. The technology landscape has undergone exponential changes over the past decade. The shift to shared storage and data, dynamic applications, and cloud computing platforms has hugely benefited organizations looking to thrive and grow through the use of advanced applications and services, but it has come at a cost. While DevOps applications have raced ahead in terms of functionality, scale and speed they often lack robust security and compliance. This is why DevSecOps was introduced into the software development lifecycle to bring development, operations and security all under one roof, exponentially improving the cybersecurity of software in the process. Cybercriminals are always looking for the ways to exploit software, imagine if they were able to inject malware into software during the build process so that the malware was not discovered until the application had been distributed to thousands of customers! The damage to the companies reputation and their customer’s systems could be catastrophic, especially in a world where bad news goes viral on social media in an instant. Making security equal to your development and operations is a must for any development team involved in software development and distribution. When you integrate DevSecOps and DevOps, every network administrator and engineer puts security first when developing and deploying software.

Organisations that want to unite IT operations, security teams and application developers need to integrate security into their DevOps workflows. The goal is to make security a core component of the software development workflow, rather than retrofitting it later. Here are some best practices that make the DevSecOps process run smoothly:

While there is still debate around what DevSecOps means for business, it is easy to see its value in a world of rapid release cycles and evolving security threats, which is why we recommend DevSecOps for any organisation who cannot afford a security scandal, or if their customers are considered a target for cybercriminals (pretty much everyone).